415 IT has been serving the San Rafael area since 2005, providing IT Support such as technical helpdesk support, computer support, and consulting to small and medium-sized businesses
Categories
Tags

Cybercriminals Are Among Your Biggest Competition 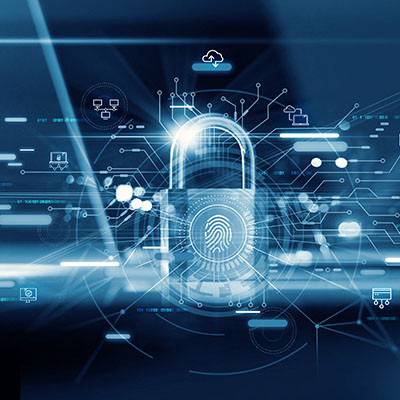 When we think about cybersecurity, we usually think about protecting our computers from viruses, right?

I’d imagine a few of our older readers remember a time when you would go to the store and buy antivirus software that came in a big brightly-colored box with a CD in it each year.

As you probably already know, things aren’t as simple anymore.

Cybersecurity is a Huge Problem, Because It’s a Lucrative Business

Maybe the idea of going to the store to purchase the latest version of Norton Antivirus for my home PC makes me wax nostalgic a little, but things have become much more complicated over the last couple of decades when it comes to cybersecurity.

Gone are the days where computer malware simply exists to spread and annoy users. Well, that stuff still exists, but most users are pretty well protected from it, thanks to free antivirus software and built-in protections that are baked right into the various operating systems we’ve come to depend on.

Unfortunately, cybercriminals started to figure out the value of their skills and have been able to turn their talents into careers. I won’t dive too deep into the history of this, as it’s not even necessarily new, but it has been a major factor behind the majority of attacks against personal users and businesses.

It’s estimated that over one percent of the entire global economy is lost to cybercrime each year, and that rate has been increasing quickly over the years. A single percentage might not seem like much, but it’s monetary worth at least $600 billion, and it’s also likely that percentage is a bit higher as many crimes go unreported. As a comparison, the US film industry is about 3.2% of the GDP, and the US professional sports industry is about 1% of the GDP.

It’s pretty rare to come across a business that doesn’t have some form of antivirus these days (thank goodness). That’s good. All businesses need to have centrally-managed, carefully monitored, and thoroughly maintained antivirus.

Let that sink in, though. Most businesses have this base-level of protection, but cybercrime is booming.

You need to look at cybercriminals and realize there are very clever, hard-working entrepreneurs within this group, and that they are always looking for ways to grow and expand. You need to compare cybercriminals to other businesses you see today. They are constantly trying to disrupt in the same way that Uber and Lyft disrupted the taxi industry… while also disrupting the course of business for everybody else involved.

It’s a business about making the most money with minimal effort, using tactics that can easily be repeated and have a high success rate.

Look at them as your competitors in sort of a weird sense. They are ruthlessly vying for your revenue.

For many businesses, complying with certain levels of cybersecurity protections is the law, but it’s more than that too. Even if you are a healthcare practice that is strictly following HIPAA and every other compliance regulation, you need to review and push that envelope a little harder to stay ahead of those who are working just as hard to get a piece of your business.

It’s terrible, it really is. Like I said, I miss the days when it was as simple as installing new antivirus every year.

That said, we are here to help. At 415 IT, we take a security-first approach to everything we do, and we can help your business protect itself. It’s not worth waiting. Even if you just want a second set of eyes to evaluate your network, don’t hesitate to give us a call today at (415) 295-4898.

More posts from author
Monday, August 08 2022 Social Media has Emerged as a Transcendent Technology for Businesses
Friday, August 05 2022 Educators Having Increased Exposure to Ransomware
Wednesday, August 03 2022 Get Your Data Protected with BDR 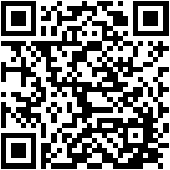 Social Media has Emerged as a Transcendent Technology for Businesses

It is not an exaggeration to refer to social media as a world-changing technology, impacting life in all manners—interpersonal, social, and professional. We wanted to focus on this last aspect and discuss how social media can assist a business in its operations.